SLU 40 years : A university in the midst of a developing society 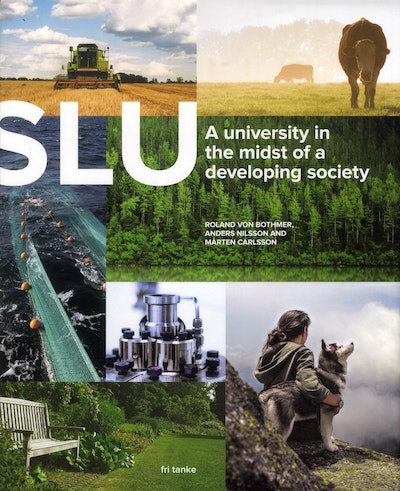 2017 marks the 40th anniversary of the Swedish University of Agricultural Sciences, SLU. During these years SLU has developed into an internationally prominent university that challenges, raises issues on sustainability and seeks solutions for global problems.

This chronicle gives an overview of how SLU has changed over the years. Plans and decisions that have influenced the development of the university are described. Personal experiences from students and staff are mixed with easily accessible information on the development of research, education, collaboration, organisation, and environmental surveillance, a specific task for SLU. A multi-facetted and vivid picture is outlined of this, as some regard it, unusual university.

Anders Nilsson is agronomist and was employed at the College of Agriculture and the Ministry of Agriculture before taking on responsibility for research issues at the Federation of Swedish Farmers in the 80s and thereafter as Research Director of the plant breeding company Svalöf Weibull. Later he was recruited to the LTJ-faculty, SLU as research adviser. He became a fellow of the Royal Swedish Academy of Agriculture and Forestry in 1989 and has been chairman of its committee on research policies. 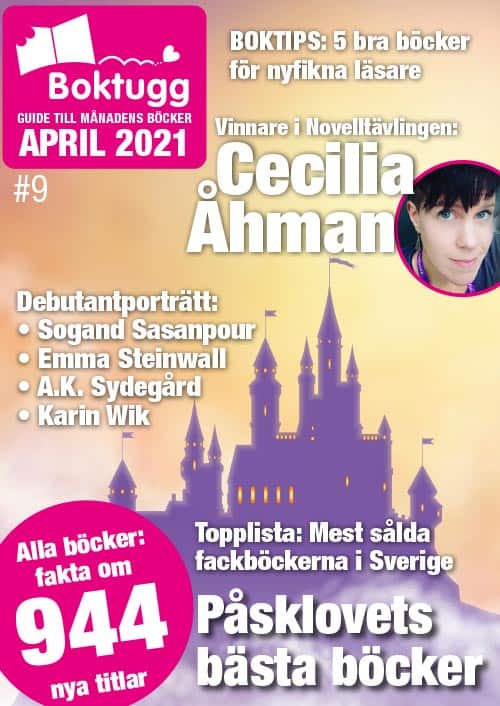 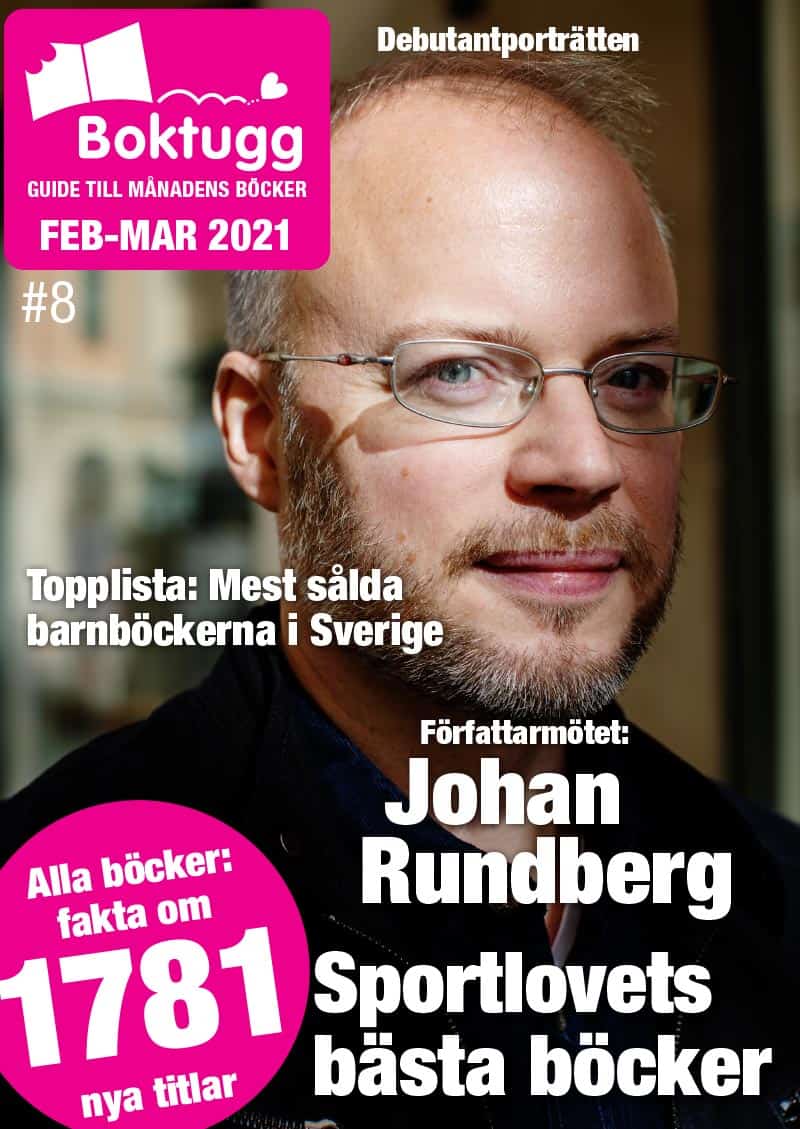 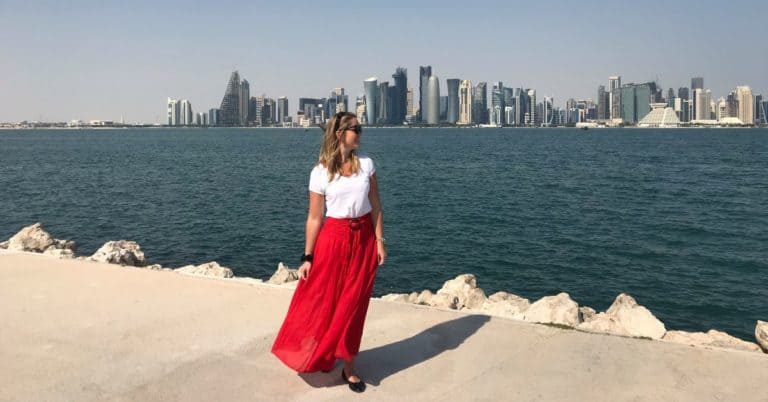 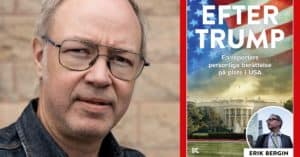 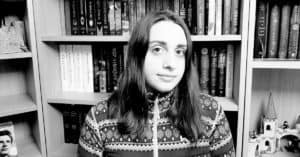 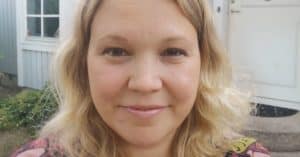