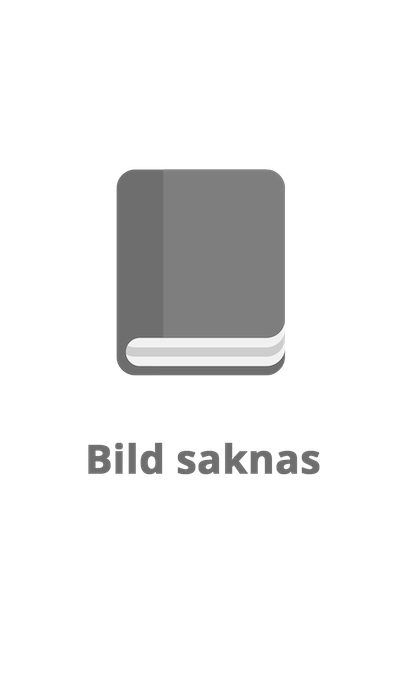 Köp på AdlibrisKöp på BokusKöp på BookOutlet
Pen & Paper - Punk in Print - Dominic Williams To many people who were not directly involved, the punk scene of the 1980s was gratuitously aggressive, confrontational and anti-social. Welsh poet, Dominic Williams, was not a punk, but three decades later he was offered the opportunity to investigate the punk movement in the most intimate manner. He and three other artists were given exclusive access to an archive of the personal correspondence, written over a period of ten years, between young people from over 35 countries around the world, all closely allied by punk music and culture. This volume is a hybrid of essay, memoir and poetry; responding to an international community’s common interest in hardcore music and also, a shared set of ethical, social equality and environmental values. In a largely pre-digital world, the exchanges of letters in the archive demonstrate how the expansion the principles of punk culture were realised in contemporary twenty-first century campaigns and movements such as Extinction Rebellion, Me Too, Black Lives Matter and Veganism. The greatest element of the political and social sub-culture that underpinned second wave of punk in the 1980s was the DIY ethic. If the movement seemed confrontational and anti-social it was because the members of this sub-culture were idealists and activists, reacting against the rampant capitalism and nationalism in Western society at the time. In a post-Brexit Europe the situation seems very familiar. In 2018 the Jönköping County Archive, Sweden, took receipt of a box of material, the personal correspondence, some 35 years old, of three individuals who were involved in the punk scene in the town of Tranås in the eighties. The correspondence was a collection of fanzines, cassettes and personal letters from over 35 countries around the world. The correspondents were some of the ordinary young people of the second wave of punk music, the DIY punk movement. A group of young people who employed their creativity, innovation and political activism to very quickly establish an international network in a pre-digital era. Using cassette culture and postal services they created solidarity among young people around the globe. Their music was a common language for their cultural exchange and a shared set of values to achieve, in spite of governments and bureaucracies, a better world. The punk letters project is a collective and collaborative artistic response by a small group of creative practitioners in Wales, Serbia, Croatia and Sweden to this “punk archive”. The response is based upon research into the archive and consideration of the continued existence of a punk or post punk culture in the twenty-first century. The outputs of the project are intended to promote the positive power and values of a DIY culture to young people of the 2020s. The individual creative responses of the artists involved enable their own new dialogue to emerge, based upon a common value structure. Pen and Paper : Punks in Print is a work of creative non-fiction produced as an artistic response to an archive of letters exchanged between punks in the 1980s and, in a true DIY punk style, it is a word-based collage. Williams provides responses not only to the content of the archive, which often manifest themselves in found poems, but also with prose and poetry that responds to his own creative process as well as the practices and the artistic outputs of his fellow artists. Williams uses personal anecdote and memory; alongside social commentary and verse; to create a narrative that embodies the full experience of participating in this contemporary arts project.
Köp på AdlibrisKöp på BokusKöp på BookOutlet 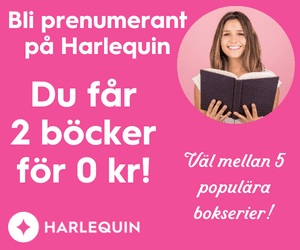 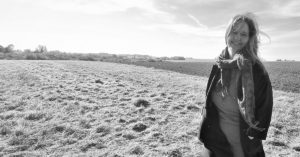 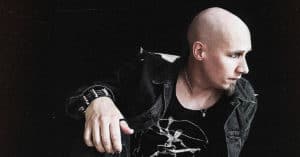 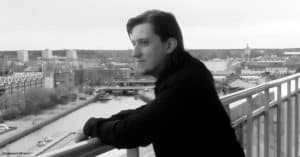